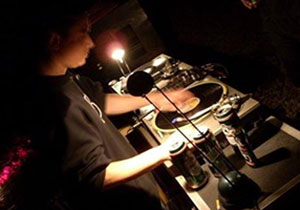 Hard-core punk guitarist and vinyls collector, he approached to electronic music discovering bands such as Underworld, Prodigy and Orbital and afterward dating free parties around.

In 1999 he started to handle machines and to play the desk.

From 2002 he played over different events among which bologna street parade and different teknivals around Europe.

In 2008 he took part of Tugs sound system crew,his friends from north France and he dropped on vinyl with their label.

In 2014 Blame Society published his tracks on Thunderground EP.